The mysterious nature of time

Think about your relationship with ‘time’ over the last few days. Chances are it’s flown when you were having fun and dragged when you weren’t. You’ve probably saved some, made some, lost some, bent some - maybe even killed some.

But what does this elusive concept of time really mean? Eddie Harran is a temporal (time) designer and futurist and he’s here to shine a light on its deeply mysterious nature.

Eddie Harran studies time. To be exact, he is a temporal designer, futurist and researcher who studies chronosophy.

Eddie set up Temporal Labs as a dedicated research lab to investigate the impact of time on humanity. Through an alter ego persona, called Dr Time, Eddie shares his discoveries on world stages to build time literacy and encourage people to inquire about the nature of time.

Prefer to watch your podcasts?

In this episode, we explore the mysterious nature of time.

As human beings, we have a complex and deeply connected relationship with time to the point that we can’t imagine how we could live without it. Join us as we sit down with Eddie Harran, a temporal (time) designer and futurist, for mind bending journey into the nature of time and how it has been moulding and shaping our lives for centuries.

Links mentioned in this show:

‘The Order of Time by Carlo Rovelli review – a worthy heir to Stephen Hawking’, The Guardian (2018)

‘A Geography Of Time: The Temporal Misadventures of a Social Psychologist’, Robert V. Levine (1998)

‘When: The Scientific Secrets of Perfect Timing’, Dan Pink (2018) 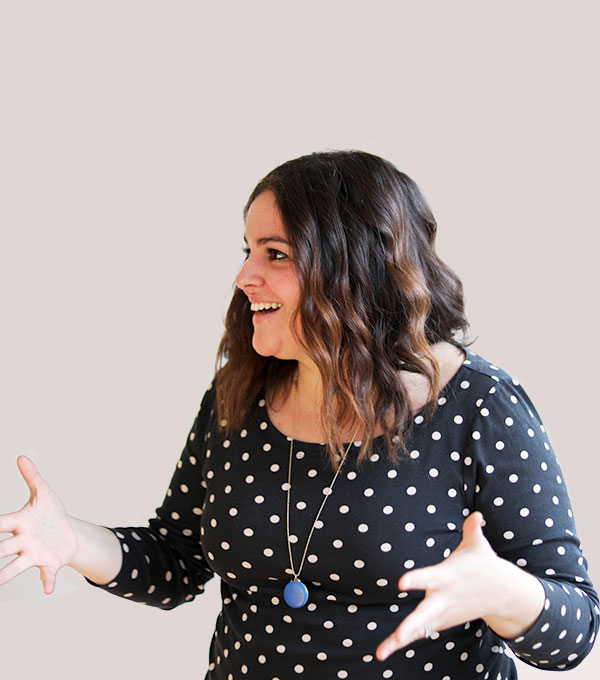 Just when she thought her radio days were behind her, Cat found herself back behind the mic as the host of The Reinvention Podcast. Cat is energised about the creative and innovative potential of people who are changing the world. Bonus, you’ll probably see her cat, Toast, drop in on the show.

A humbling, generous and enlightening interview with Deborah Messing into the world of Hollywood in the 90s from one of my favourite podcasters, Jameela Jamil.
‍ 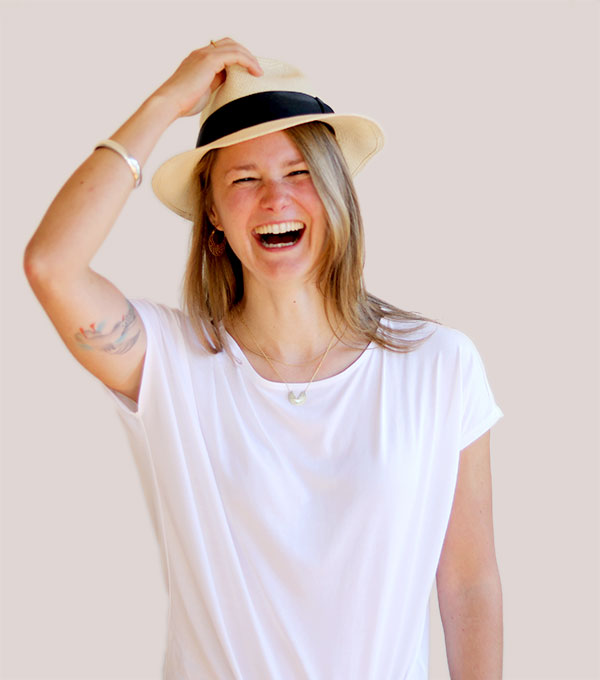 Ever-curious Angie is TRIP’s co-host and researcher. She follows conversational clues and interesting new angles to join the dots. She’s a charming conversationalist and makes a killer margarita.

A peek inside the secretive world of a professional wedding celebrant and how a random act of kindness changed the world for two people destined to be together. Tune into this short and heart warming story on the ABC podcast, Days Like These. Get the tissues ready!

About The Re-Invention Podcast

The Reinvention Podcast takes a close look at the things that are broken in the world and explores ways to fix them through a series of conversations, stories and adventures with brave people who are doing things differently.

Check out some more articles, workshops, tools and events from the MAKE team.
View all articles

But enough about us.
Let's talk about you.

Tell us about the change you’d like to make–
we’re always up for a coffee.

We live and work on the lands of Wurundjeri people of the Kulin nation. We acknowledge their ownership of the land and pay respects to their elders past, present and future.